APTA Delaware will have a new president beginning on January 1.  Stephen Rapposelli will become the next president succeeding Stacie Larkin who has served for two years in the association’s top leadership role. Rapposelli is currently the APTA DE vice president. David Wilderman, was elected to serve for a second term as APTA DE secretary and Suzanne Wiesenberg will become the APTA DE’s delegate at the APTA House of Delegates. The Nomination Committee will by led by Bryan Peden.  Thanks to all of you for your leadership efforts and congratulations. 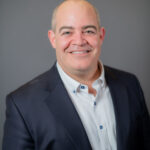 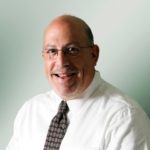 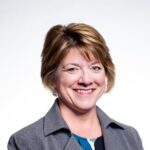 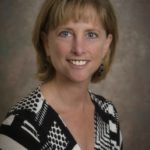